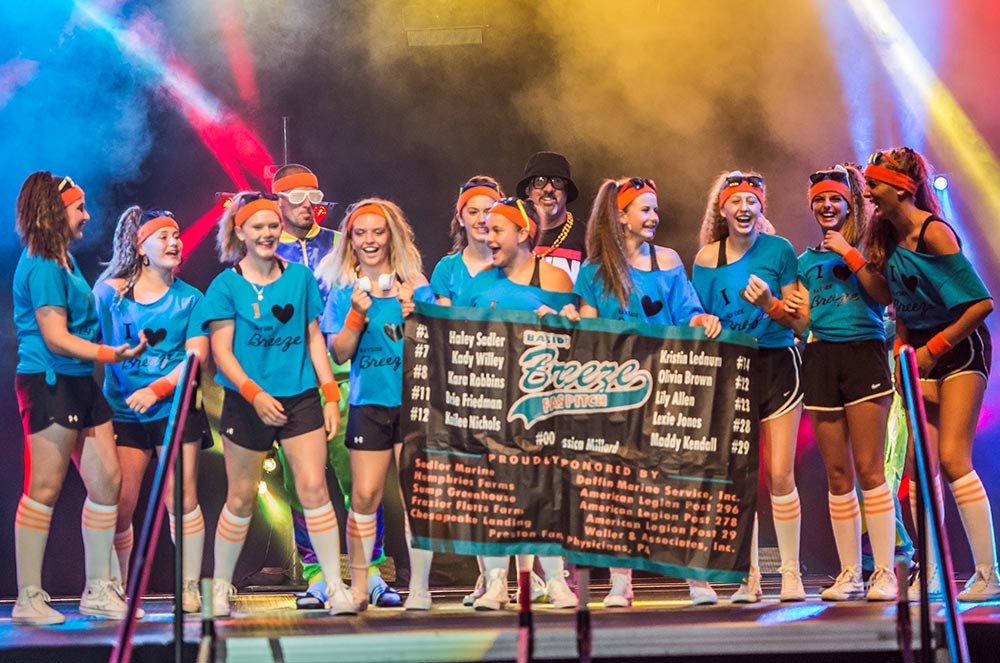 SALISBURY, MD – Over 5,250 softball players will soon be on the Lower Eastern Shore for the United States Specialty Sports Association (USSSA) Eastern Nationals.

The event generates an estimated economic impact of over $20 million and a hotel room night demand in excess of 10,000.

"Many participants turn the tournament into a vacation for the whole family," said Andrew Kurtz, Wicomico County sports marketing representative. "Wicomico and Worcester Counties and the Town of Ocean City will see a boost in tourist activities throughout the three weeks as a result of the tournament."

"Over the years we have worked with USSSA East and our partners in the Mid-Atlantic Amateur Sports Alliance (MAASA) to help grow the Eastern Nationals," Kurtz said. "This event is now one of the largest fast-pitch tournaments in one location in the nation."

MAASA, a formal sports marketing partnership between Wicomico and Worcester Counties and the Town of Ocean City, was formed in 2014 to accommodate the growth of the Eastern Nationals, which had expanded beyond Wicomico County's borders. Since then, the Eastern Nationals, along with other large-scale sports marketing events on the Shore, have been billed under the MAASA umbrella.

"An event of this magnitude is not possible without the support of the MAASA partners," Kurtz said. "We are excited for teams to come here to compete and experience everything the Eastern Shore has to offer."

The recently-expanded Henry S. Parker Athletic Complex in Salisbury provides the main fields of play for the tournament. Other fields tentatively scheduled for use in Wicomico County include East Wicomico Little League, Eastside Youth Sports Complex, Mason Dixon Sports Complex and WinterPlace Park. In Worcester County, games are scheduled at John Walter Smith Park. In the Town of Ocean City, games will be played at Northside Park.

The Eastern Nationals are divided into three tournament weeks:

Tournament games are open to the public with no admission fee charged. In accordance with USSSA national guidelines, schedules will be released at the beginning of each tournament week, and will be posted to the USSSA website.