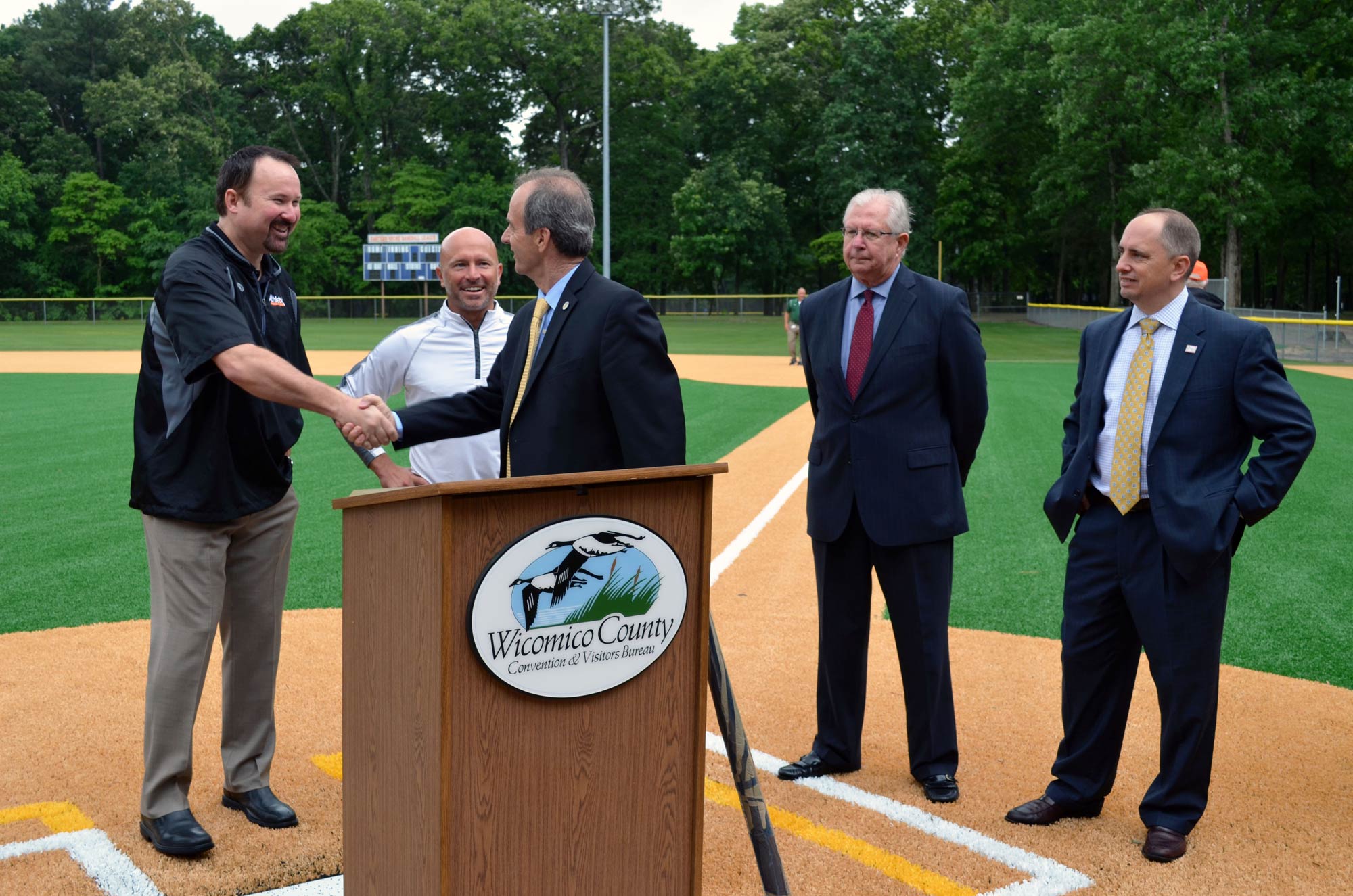 The tournament will be held from June 29 – July 5, bringing in 45 baseball teams from nine states including Maryland, Delaware, Virginia, Pennsylvania, New Jersey, New York, Ohio, Michigan and Texas. Teams will represent 9U, 10U, 11U, 12U, 13U and 14U age groups.

The event will be held at the recently-expanded Henry S. Parker Athletic Complex in Salisbury.

Wicomico County completed the $3 million complex expansion in April. The project included construction of three new baseball/softball fields, bringing the complex's total to eight diamonds. Four fields now have synthetic turf infields, six fields are lighted, and two have a new press box and scoreboard. Among the other amenities are concession stands and batting cages.

"We are extremely excited that Athletx chose the Henry S. Parker Athletic Complex to host its Youth Baseball Nationals," said Cole Lacey, sports marketing representative for Wicomico County. "Their selection was a direct result of the complex expansion and addition of turf fields."

The event is projected to generate an estimated economic impact of $3 million and a hotel room night demand in excess of 2,300.

Tournament games are open to the public with no admission fee charged. For additional information on the Youth Baseball Nationals, visit https://baseballnationals.com/oceancity/.