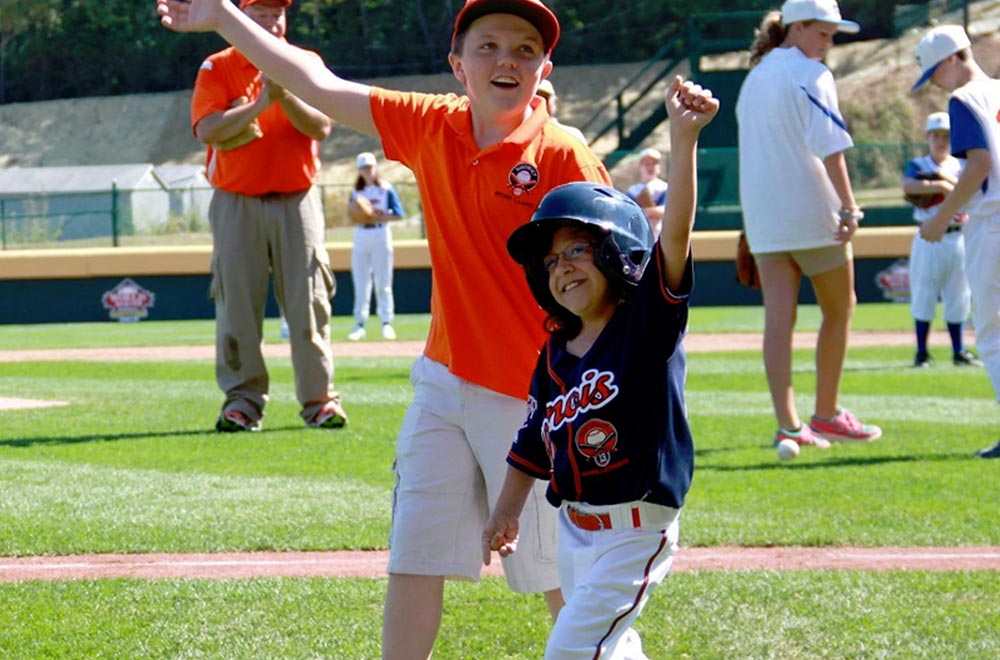 The field, which is proposed to be constructed at the Henry S. Parker Athletic Complex in Salisbury, would be designed to serve as a host facility for the Little League Challenger Division in District 8, serving Wicomico, Worcester and Somerset counties.

The Little League Challenger Division is an adaptive baseball program for individuals with physical and intellectual challenges.

The proposed field would feature a smaller, open space concept with shade for participants. Field 7.5 would be positioned between fields 7 and 8, as the name suggests.

Following that conversation, Miller reached out to several organizations to gauge interest in a potential facility that could host a Challenger Division.

"I spoke to Little League organizations, special education departments at the three Boards of Education, Dove Pointe, the Special Olympics, and many other community leaders," he said. "The response has been encouraging."

One of the first calls made was to a volunteer parent who has long been active in the West Salisbury Little League Challenger Division, the lone Challenger program in the District. According to Miller, she said "she's waited over 20 years for that call."

There are just under 3,000 youth in special education programs in Wicomico, Worcester and Somerset counties, according to the Boards of Education in the three counties.

While the Challenger Division would be the primary use for Field 7.5, Miller said the field has potential to host additional activities including the Special Olympics, Board of Education programs or events and local whiffle ball programs.

The Wicomico County Executive's Office has been supportive of the initiative.

"We are excited about the opportunities that Field 7.5 would bring to Wicomico County," said Wicomico County Executive Bob Culver. "This will be another great asset for our community."

Proposed funding for the construction of Field 7.5 would come from several sources, including Wicomico County, a State of Maryland Project Open Space grant, and private donations.

County officials hope to complete the construction of Field 7.5 by spring of 2020. Complex-wide accessibility upgrades and an inclusive playground are also part of the long-term plan at the Parker Complex, which would complement the new ballfield.